recursive
capable of being used repeatedly 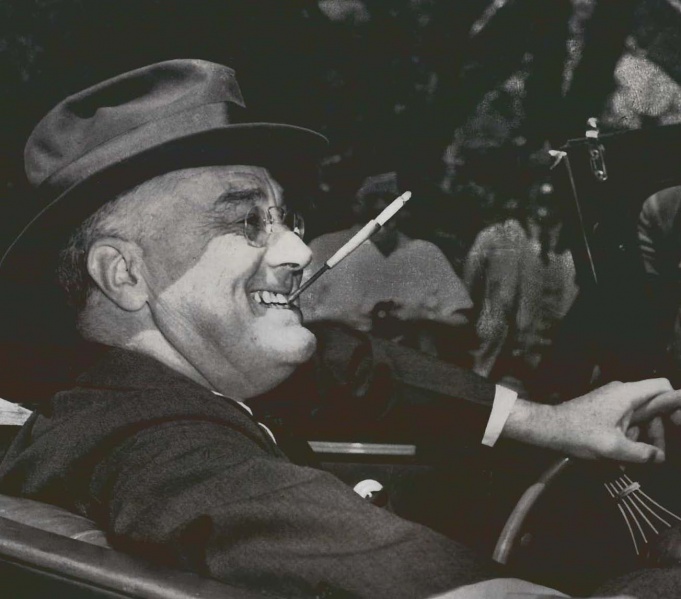 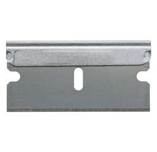 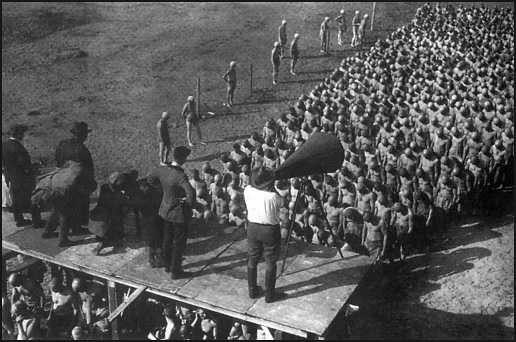