Difference between revisions of "Pages 883-902"

OMMATOPHORIC
having eyes at the ends of stalks

ghostwords
a word that has come into existence by error rather than by normal linguistic transmission, as through the mistaken reading of a manuscript, a scribal error, or a misprint. (Dictionary.com)

cuneiform
the writing of ancient Sumer, made by digging a wedge into clay

Marshall Plan
the plan to rebuild Germany after WWII

Shane
a reference to a popular western film

Synovial
of or pertaining to the fluid that lubricates the joints

ibuprofen
the generic name for Advil

SR
Usually in drug names, this stands for "sustained release."

bayou
a marshy arm of a lake

C-II
These drugs are highly addictive. Cocaine is in this class, as it is still used legally in dentistry.

Oxycodone-nalaxone
Oxycodone also the active ingredient in Oxycontin. Naloxone blocks (partially, one must guess) the effects of opioids, probably to reduce abuse potential.

NX
Attached to a drug name, this means it contains Naloxone.

The fish asking about what's water.
A reference to DFW's Kenyon College commencement speech This Is Water

Ipswich
a town in northern Massachusetts about 40 miles east of Nashua, N.H.

intra-ocular
within the eye

Bufferin
a brand of aspirin with a protectant for the stomach 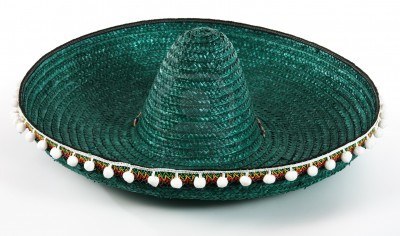 FLEET
a brand of enema

megagram
a million grams, or slightly over 2,200 pounds

vivisected
slaughtered, yes, but not cut apart while still living

Yale Journal of Alcohol Studies
There is no such journal.

recumbency
DFW is making up a noun here. Recumbent means “sprawled out” or otherwise sitting comfortably. So you add the suffix -cy to that to get an “action” noun from an adjective, in this case a couch where one can be recumbent. From Dictionary.com -cy: a suffix used to form abstract nouns from adjectives with stems in -t, -te, -tic, and especially-nt (democracy; accuracy; expediency; stagnancy; lunacy), and sometimes used to form action nouns (vacancy; occupancy). 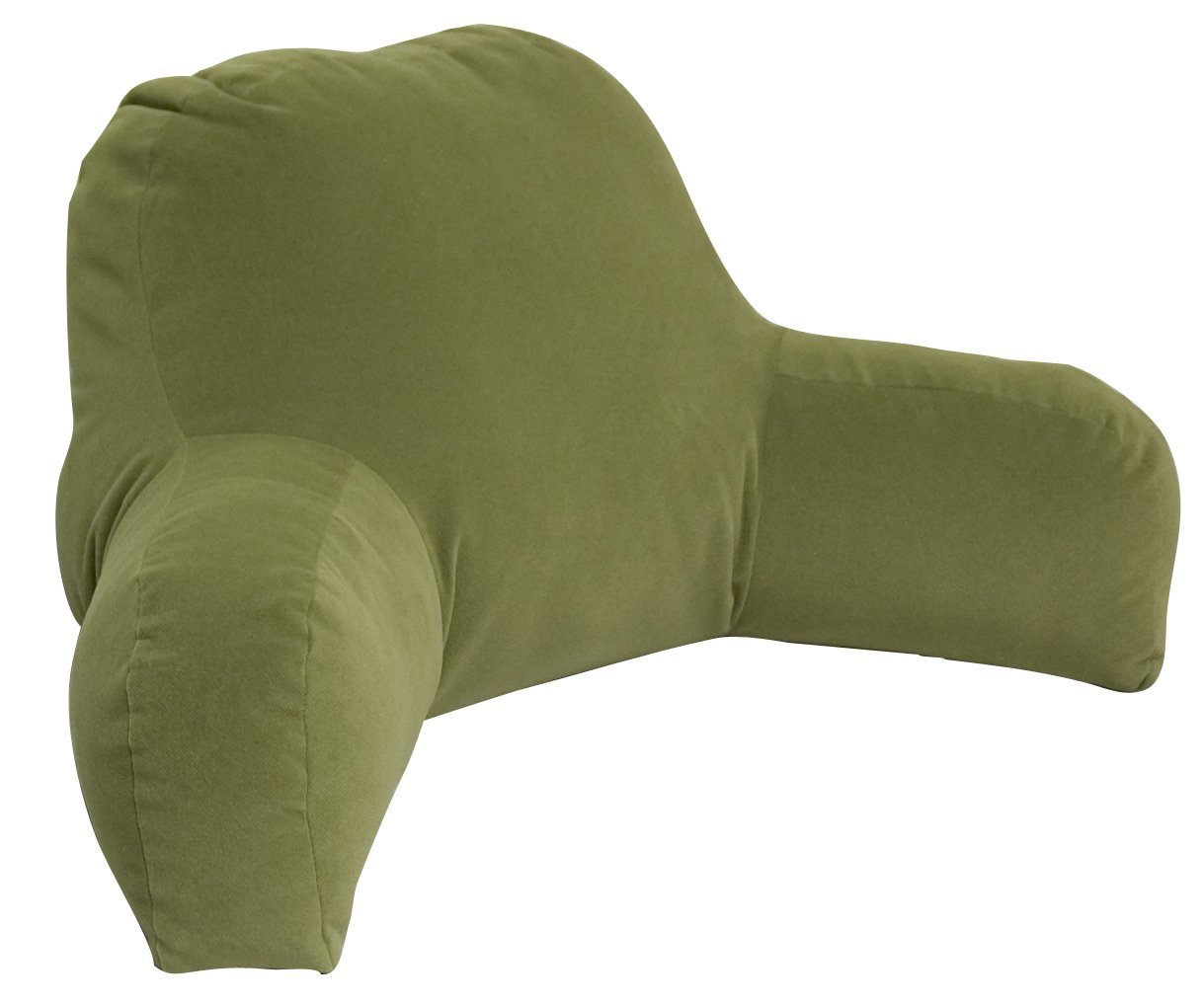 spectation-pillows
"husband" pillows like the one shown at right

"...etymology of the word blizzard..."
While Hal believes the etymology is unknown, there is one offered here.

lumiphobia
probably fear of light, although the proper term is "photophobia"

brooha
Does not seem to be an English word, so it is probably a corruption of brouhaha, a French loanword meaning general noise and stir.

sausage-analog
something similar in appearance to a breakfast sausage link, but perhaps made of textured vegetable protein rather than pork or other meat

"...corruption of the French blesser,..."
Blesser is French for "to injure or wound."

Sitney and Schneewind's Dictionary of Environmental Sciences
There is no such book, but the name Schneewind is German for "snow wind." There are two contemporary academics with those surnames, though they are not scientists: P. Adams Sitney (b. 1944) is a scholar of avant-garde film; J.B. Schneewind (b. 1930) is a philosopher and an authority on Kant and the history of ethics

topology
the mathematical study of sets

gerundives
the verbal adjective or present participle―in English, these end in "ing";

Brattleboro
a town in Vermont about 75 miles west of Manchester, N.H.

Kevlon
Possibly a portmanteau-word combining Kevlar and Teflon, meaning a substance that is tough and slippery (Urbandictionary.com).