A.T.E.
Hal is wearing his jacket inside out. 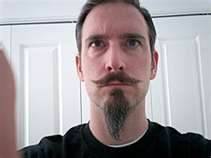 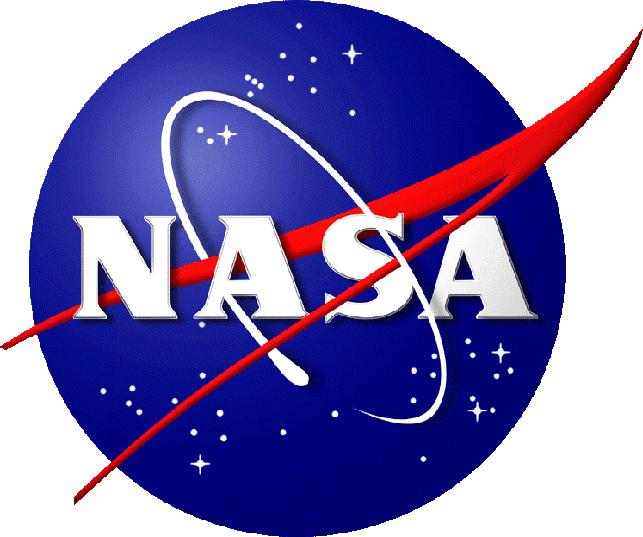