recumbency
DFW is making up this noun (as he also does on Page 888). Recumbent means “sprawled out” or otherwise sitting comfortably. So you add the suffix -cy to that to get an “action” noun from an adjective, in this case a couch where one can be recumbent. From Dictionary.com -cy: a suffix used to form abstract nouns from adjectives with stems in -t, -te, -tic, and especially-nt (democracy; accuracy; expediency; stagnancy; lunacy), and sometimes used to form action nouns (vacancy; occupancy). 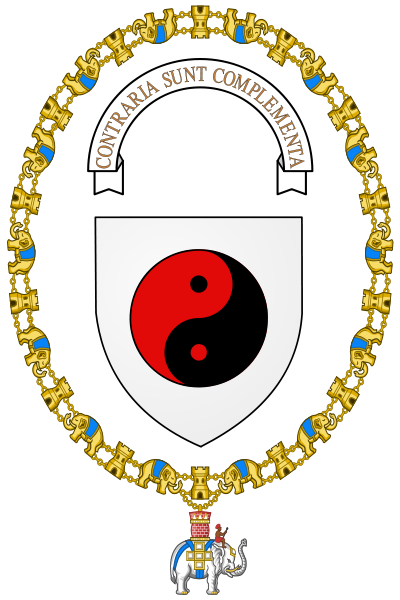