water in which the hydrogen in the molecules is partly or wholly replaced by the isotope deuterium, used esp. as a moderator in nuclear reactors 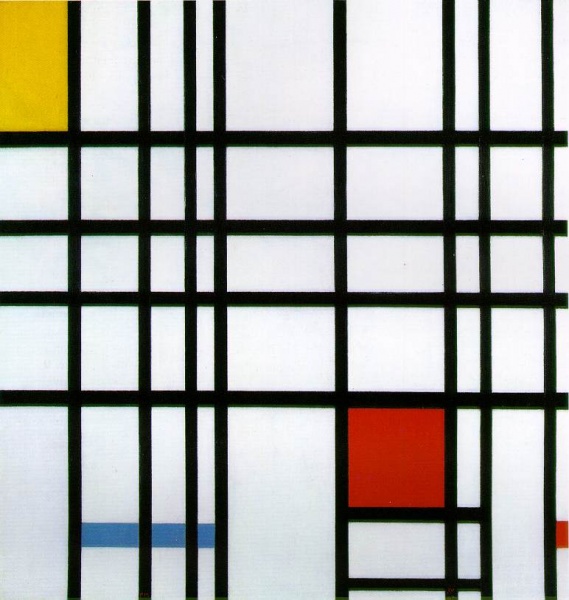 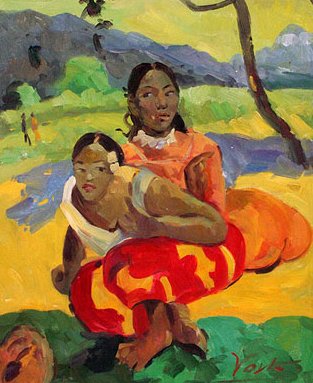