literally sophomoric
i.e. as in "immature", not "like a second-year student".

meatus
a passage or opening leading to the interior of the body. 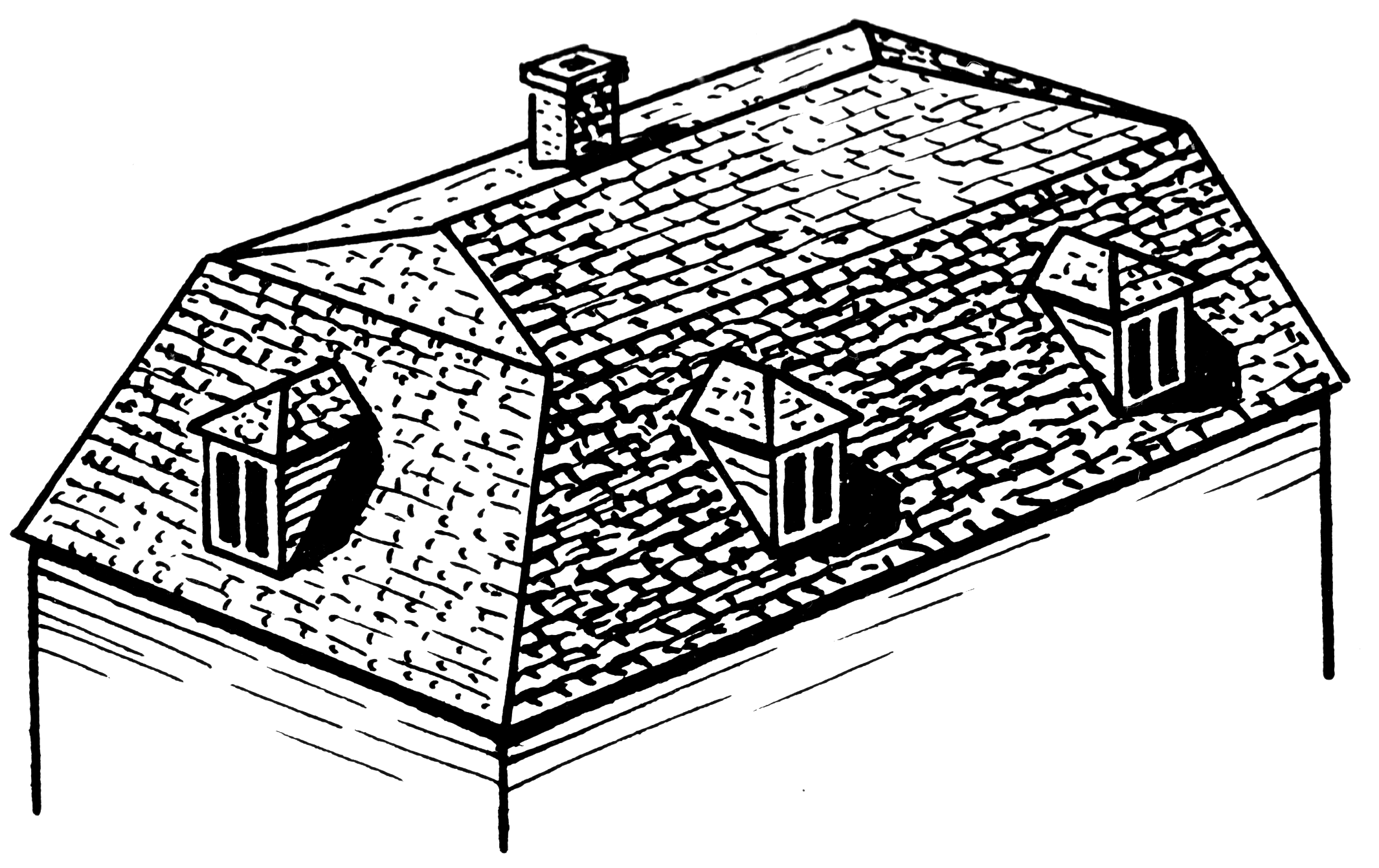